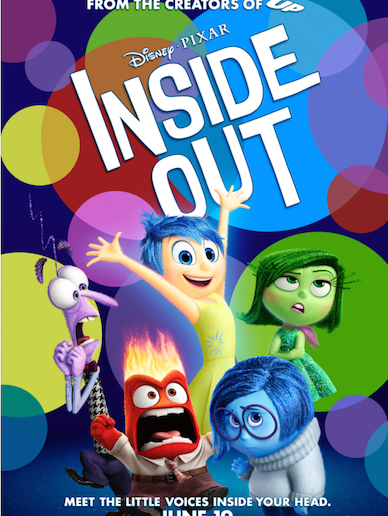 Until I saw the first clips from Inside Out, I wasn’t completely sold on the Disney/Pixar flick. The more clips I see, the more I am interested in the movie. A new clip has arrived from the studio, and I’ll let you decide if this makes this a must see flick or a skip it movie.

Man, I still want to see this. What about you?