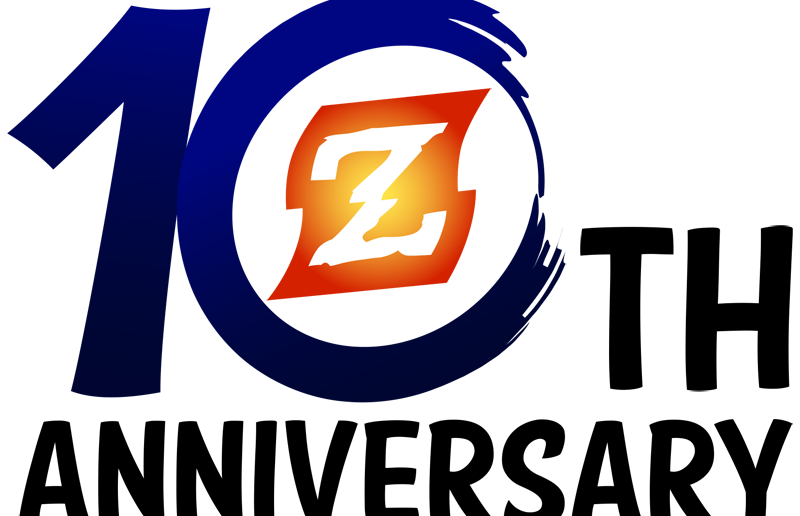 Ten years ago, Papercutz set up as a children’s graphic novel publisher, and to celebrate its decade in business, the company has announced a commemorative print program that kicks off this weekend.

“It may seem hard to believe now,” explained Papercutz’s President Terry Nantier in a prepared statement, “but in 2005 there was hardly any graphic novel material being created for kids. Comic stores had become largely inhospitable to younger readers and the larger trade houses had yet to see the potential in children’s graphic novel publishing. Jim and I discussed the state of the market and realized there was an opportunity to create accessible material for kids and distribute it to the trade bookstores and other retail outlets where kids hung out. We started with NANCY DREW and THE HARDY BOYS and haven’t looked back since!”

Papercutz went on to land deals with Disney, Dreamworks, Sony, Fox, Saban, LEGO, and well known creators like Scott Lobdell, Emmanuel Guibert to name a few, which allowed the company to grow and helped them land a first look deal with Nickelodeon.

“I think that starting with those titles and then adding in time-tested brands like CLASSICS ILLUSTRATED, we sent a clear message to parents and educators that this really was “all-ages” material,” said Editor-In Chief Jim Salicrup. “But we never talked down to younger readers or packaged anything in a “kiddie” manner. I think that you need to respect kids’ taste and intelligence if you really want to connect with them and that’s why so many of our series have succeeded with that audience.”

To celebrate ten years in business, the company has enlisted the help of comic artists to design prints based on its comic line. The program debuts at this year’s BookCon in New York City, where the publisher will unveil a special print featuring NANCY DREW by acclaimed artist Stephanie Buscema. Hot on the heels of that debut will be a CLASSICS ILLUSTRATED print by Riff Rebs featuring the legendary Captain Nemo that will be offered for the first time at the American Library Association Conference in San Francisco. Plans call for four more posters in the series, debuting at special events throughout the rest of the year. Each print will be limited to 250 copies, numbered and marked to indicate the extent of the run. A portion of the proceeds from the sale of the prints will go to help different charities including the Children’s Book Council, the Comic Book Legal Defense Fund and the Hero Initiative. Fans who are unable to attend one of the events where the prints are sold will also be given the chance to purchase the prints online or through their local retailer. The Papercutz 10th Anniversary Print “Nancy Drew” will be available this weekend at BookCon, and at select comic book stores on May 30th.