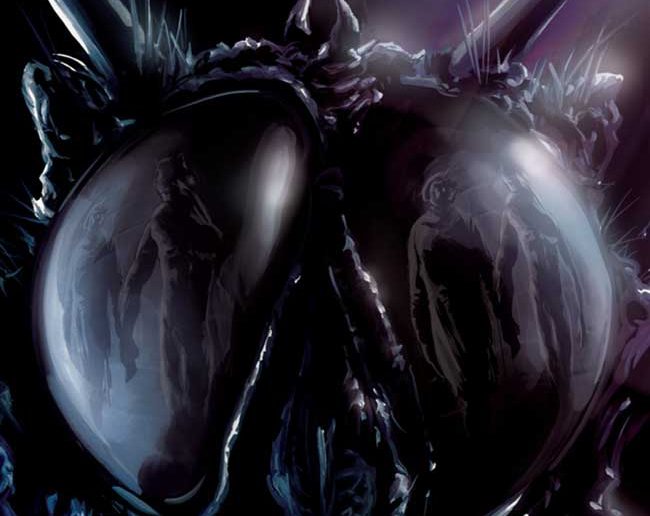 BEHEMOTH
Issue #2: Tooth and Claw
by Chris Kipiniak, illo. by J.K. Woodward
Pages: 24
Format: Comic Book
SRP: $0.99
Publisher: Monkeybrain Comics
Distributor: Monkeybrain Comics
When teens turn into monsters, a high-level special ops unit steps in to keep things quiet; that is, until the full force of Project: Behemoth is unleashed upon the world!

Theresaís body is changing — transforming, really — into a monstrous brute she can barely recognize. Before she can understand whatís happening, sheís captured by a special ops team claiming to protect her family from her increasingly violent outbursts. Theresa is cut off from the life she knew, pitted against even scarier and stronger monsters, and given a choice: she can surrender to becoming a mindless beast, or join Behemoth, a pack of creatures trained to kill for the U.S. government. But which choice will make her more of a monster?