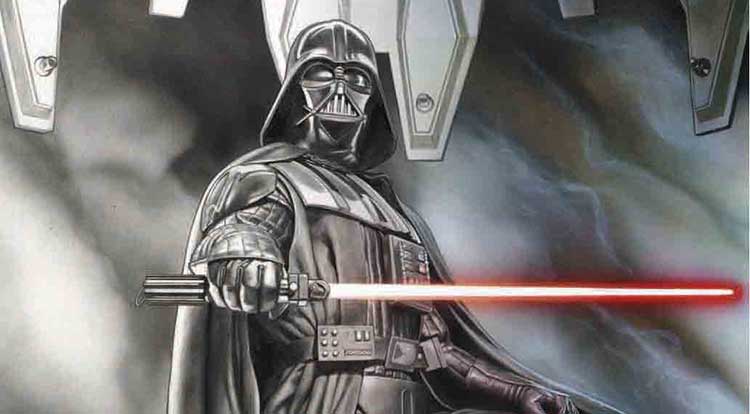 Taking place immediately after the events of Star Wars: A New Hope, these two explosive comics follow new adventures of beloved characters from the original trilogy! Created in close partnership with Lucasfilm, these new Star Wars titles exist as part of the canon for the Star Wars universe!

In addition to the complete stories that appeared in the first printing, each issue will include script pages, and in progress artwork.