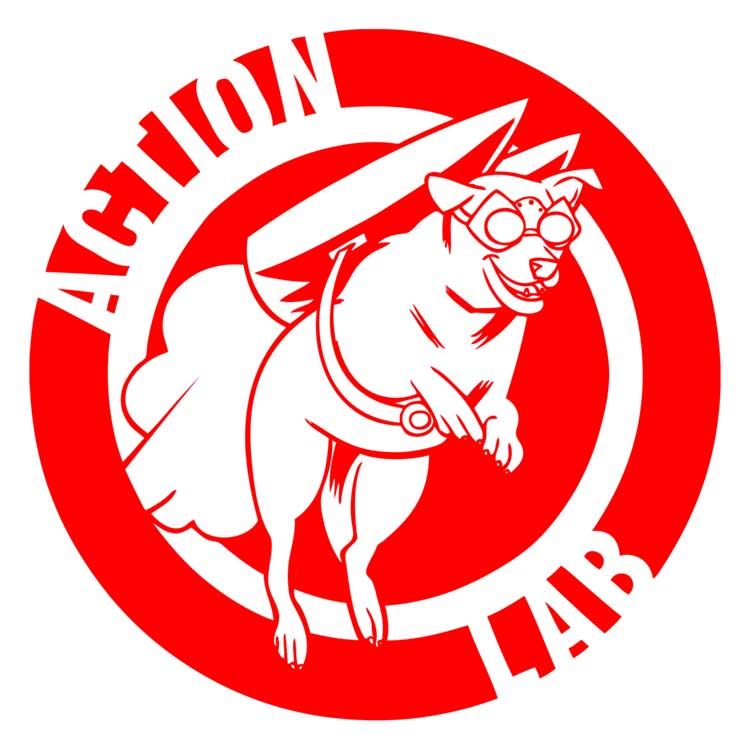 Action Lab Entertainment gets into the collectible market

“Every creator wants to see their creation jump off the page into other mediums, whether it be movies, apparel, or action figures,” said Vito Delsante, Action Lab’s Associate Director of Marketing. “Both GRONK and ZOMBIE TRAMP have vocal, and faithful, followings and we’re excited to offer these collectibles to their growing fan bases.” Since GRONK is an all ages book, it made sense to present it as a plush doll, the perfect gift for kids of ANY age. Priced at just $11.99, the Gronk plush is sure to make fans everywhere happy. Based on the lead character in fan favorite writer/artist Katie Cook’s series, the Gronk plush is six inches of pure adorableness and is sure to delight your entire family…and maybe even your cats!

ZOMBIE TRAMP, being a mature readers title, was a natural fit for a statue, something adult collectors everywhere will want to add to their collections. Designed by creator Dan Mendoza, and sculpted by Eye 5 Toys, this 1/6th scale hand painted collectible statue stands at 12 inches tall. The design replicates Zombie Tramp’s signature cute, but sexy, style and even includes her copy of the Nercronomicon as it’s base. The standard version carries an SRP of $199.00 and the extremely limited signed edition (50 pieces worldwide!) retails for $299. “This is an exciting time for Action Lab,” said Action Lab President, Kevin Freeman. “The company is growing and the books are gaining national recognition. Branching off into other mediums is a feather in Action Lab’s cap. Both of these projects are gorgeous, and I have no doubt that people will want to add these to their collections.”