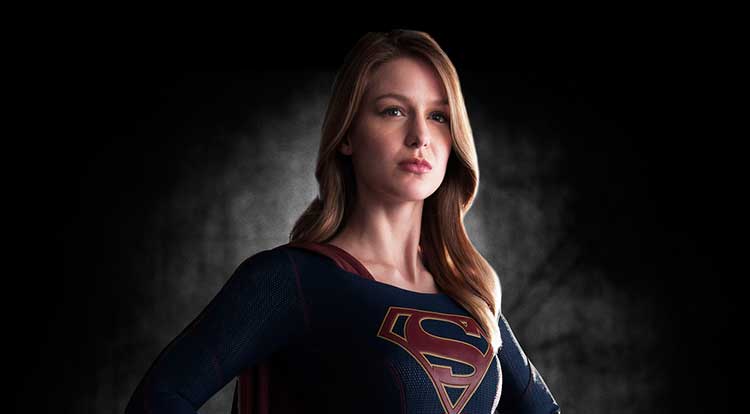 We already knew that Supergirl was going to get a series commitment from CBS, but what else can we look forward to as Pilot Season begins to wrap?

Obviously this list is only looking at the new shows, and we are still waiting to hear what is happening with first season shows like Constantine, but we’ll keep you updated as events warrant.