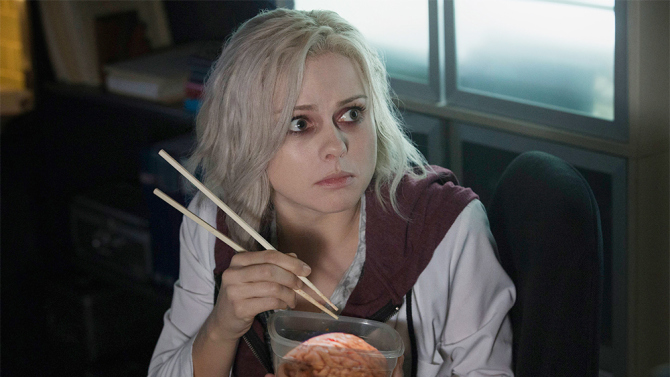 The CW has announced it is renewing iZombie for a second season on the network.

According to Variety, the series has had steady numbers since its debut at the start of the year, often placing right behind the network’s top show, The Flash.

In the show, Liv Moore (played by Rose McIver) discovers that being a zombie isn’t as bad as it may sound, as she helps the police solve murders… by eating brains.

The CW has also renewed Arrow, Jane the Virgin, The Flash, The Vampire Diaries, The Originals, Supernatural, Reign, and The 100.