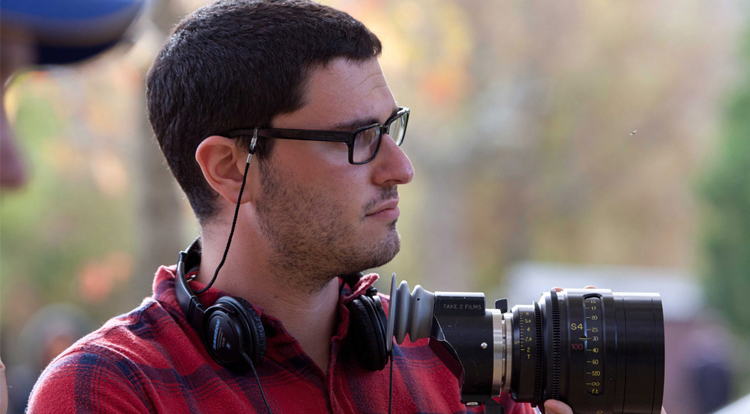 Josh Trank has walked away from directing Star Wars spinoff

The director of Chronicle and the upcoming Fantastic Four reboot, Josh Trank has been attached to a Star Wars spinoff for some time, but Lucasfilm announced yesterday he is out.

Speculation about a rough relationship between Trank and the studio started in the middle of April when the director was a no show for Star Wars Celebration. Taking to Twitter Trank let fans know that he wasn’t there due to the “worst flu of his life.”

Disney backed his story and insisted that he was still attached to the untitled spinoff film, but many had their doubts with people spreading rumors that Disney told Trank to stay away.

Could the reason Trank is stepping away from the film that many directors would give their right arm for be that FOX backed up a money truck to his door for future Fantastic Four films? FOX did make the move of releasing the second Fantastic Four trailer during the same time that Trank was suppose to be having his Star Wars panel.

FOX is certainly looking to create another long term money making juggernaut as a few in the industry believe Bryan Singer will be wrapping up his X-Men universe with X-Men: Apocalypse and Wolverine 3. Could Josh Trank be the director to steer that ship in the coming years? No director or screenwriter has been announced for the Fantastic Four sequel, but if the film is an end of the summer hit you would have to think FOX would be looking to go with Trank again.

But, could producer Simon Kinberg be the reason Trank is gone?

Kinberg has been busy as he is a producer for Fantastic Four, the currently filming Deadpool film, as well as the two announced Star Wars spinoffs for Disney, Rogue One and the 2019 film Trank is now out of.

It is no secret that Fantastic Four has had an interesting production process as the film has had a scattering of re-shoots, including a three day shoot at the end of April. According to some sources, Kinberg and fellow producer Hutch Parker have stepped in to make sure the film is finished as Trank’s behavior has been suspect.

If the rumors of Trank being reclusive, erratic, and damages of $100,000 to a house during filming are true, it would be easy to see why Kinberg would tell Kathleen Kennedy that Trank should be dropped from the project.

The only information that is definitive about why Josh has left the Star Wars film are the words from the director himself. Read over what he posted to the official Star Wars site below.

After a year of having the incredible honor of developing with the wonderful and talented people at Lucasfilm, I’m making a personal decision to move forward on a different path. I’ve put a tremendous amount of thought into this, and I know deep down in my heart that I want to pursue some original creative opportunities. That said, the ‘Star Wars’ universe has always been one of my biggest influences, and I couldn’t be more excited to witness its future alongside my millions of fellow ‘Star Wars’ fans. I want to thank my friends Kathleen Kennedy, Kiri Hart, Simon Kinberg, and everyone at Lucasfilm and Disney for the amazing opportunity to have been a part of this. May the Force be with you all.