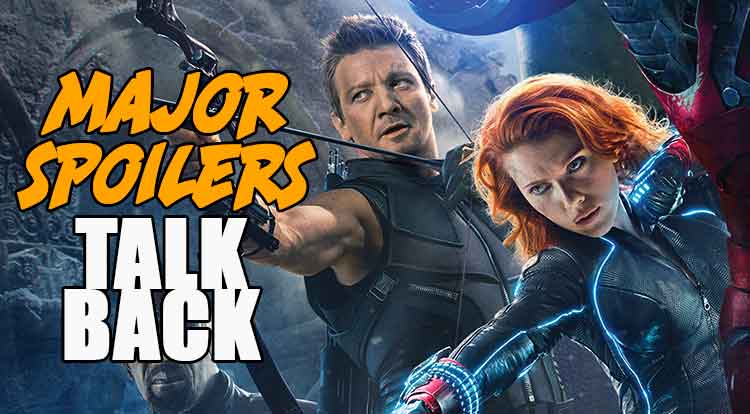 [Talk Back] Avengers Age of Ultron

And don’t worry about spoiling anything, if someone has read this they should know what s/he is in for.