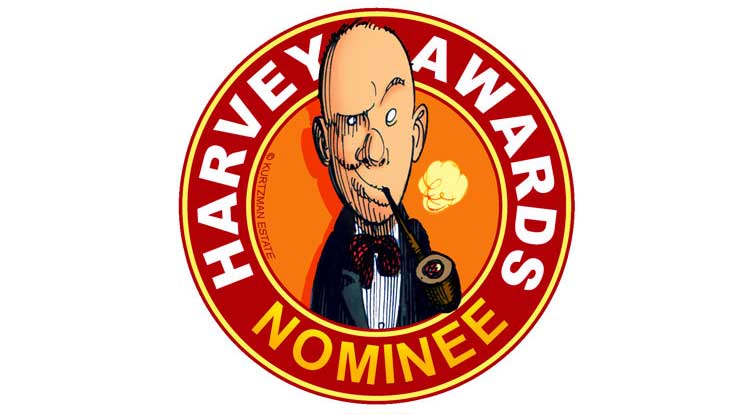 2015 Harvey Nomination Ballots due May 11th

Harvey Awards nomination ballots may now be submitted using an online form. If you are a comics professional, you can vote online at harveyawards.org/2015-nomination-ballot/.  Ballots are due for submission by Monday, May 11th, 2015.

The Harvey Awards are one of the comic book industry’s oldest and most respected awards. With a history of over 28 years, the last 8 in conjunction with the Baltimore Comic-Con, the Harveys recognize outstanding achievements in 22 categories. They are the only industry awards nominated and selected by the full body of comic book professionals.  For more information, please visit www.harveyawards.org