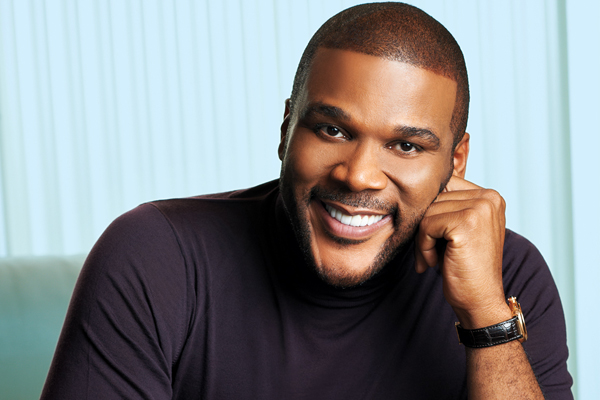 Tyler Perry has been cast to play Baxter Stockman in the upcoming Teenage Mutant Ninja Turtles sequel, according to Variety.

Teen Age Mutant Ninja Turtles, despite fan outcry from the fan community, made $191 million domestically, and over $450 million worldwide.

In previous iterations of the franchise, Stockman was responsible for the creation of the Mousers, machines meant to seek out and destroy sewer rats. The villainous Shredder learns of this invention and hires Stockman as his own scientist with the intent of using the Mousers to destroy Splinter, mentor to the Turtles.

Megan Fox and Will Arnett have already signed up for the second flick, which is expected to arrive June 03, 2016.