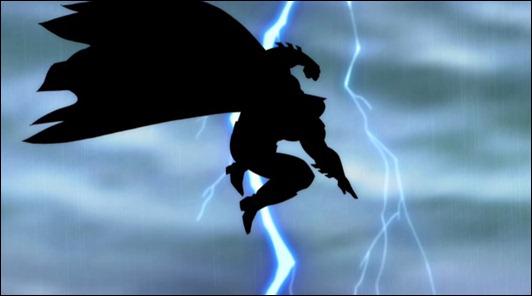 Moments ago, Frank Miller took to Twitter to confirm, that yes, More Dark Knight is on the way.

I hope that by now my silence is deafening pic.twitter.com/4E0xi4LHju

“We are thrilled to have Frank back home at DC writing Batman,” according to Dan DiDio and Jim Lee, Co-Publishers for DC Entertainment. “The story he and Brian have crafted is an astounding and triumphant conclusion to this seminal body of work which influenced and shaped generations of readers and creators alike.”

So, who is ready for The Dark Knight III: The Master Race? It is scheduled to arrive in the Fall of this year.