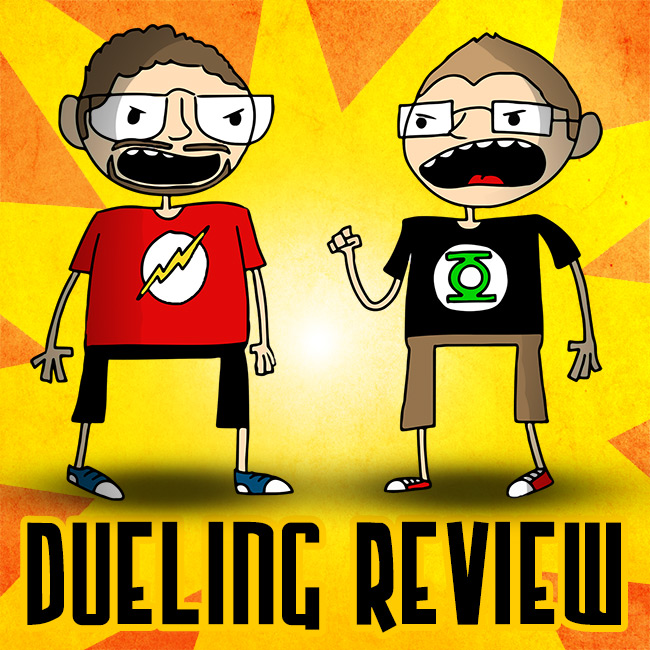 IDW Publishing kicks off its new Disney line with Uncle Scrooge #1, and for some of you, this issue might be very familiar.