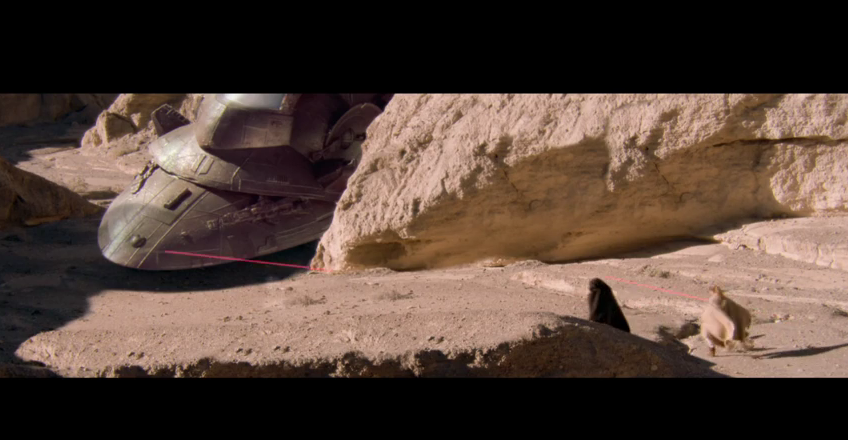 The creative team of the fan film series Rise of the Empire, sent me a link to their latest trailer, and it looks really, really good.

Rise of the Empire (ROTE) is a Star Wars fan film that combines the talent of film industry veterans at both the independent and studio level. An international labor of love, ROTE aims to raise the standard of fan films for viewers who want a better quality of independent movie-watching experiences.

The group currently has an IndieGoGo campaign going on to fund the project, in which they hope to raise $150,000 in in the next 57 days.