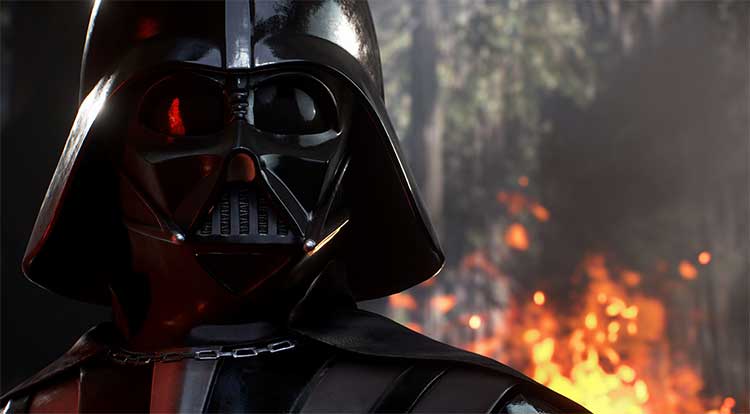 We’ve already seen the new trailer for Star Wars: The Force Awakens, learned even more about Star Wars: Rogue One, and now we get a close look at the next Star Wars game, Star Wars Battlefront.

The ominous thud of an AT-AT stomping down. Rebel forces firing blasters. Imperial speeder bikes zipping by. Intense dogfights between squadrons of X-wings and TIE fighters filling the skies. Immerse yourself in the epic Star WarsTM battles you’ve always dreamed of and create new heroic moments of your own in Star Wars™ Battlefront™

What is most impressive about this trailer is that it is rendered using the game system render engine, which is truly amazing.

What platform are you going to get this game on?