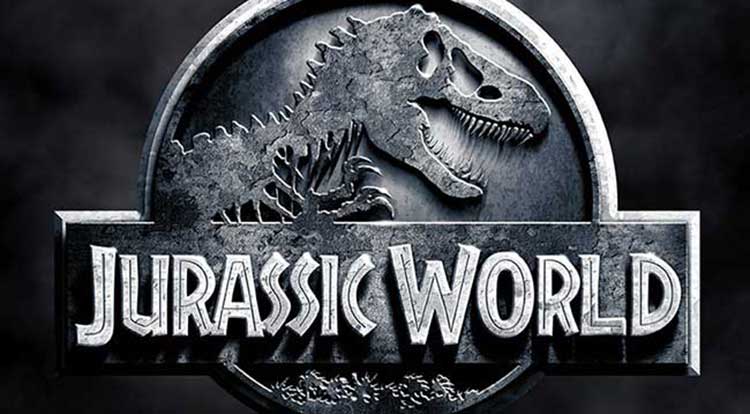 There’s a new Jurassic World poster that was sent to us from the studio ahead of the new trailer that arrives on Monday.