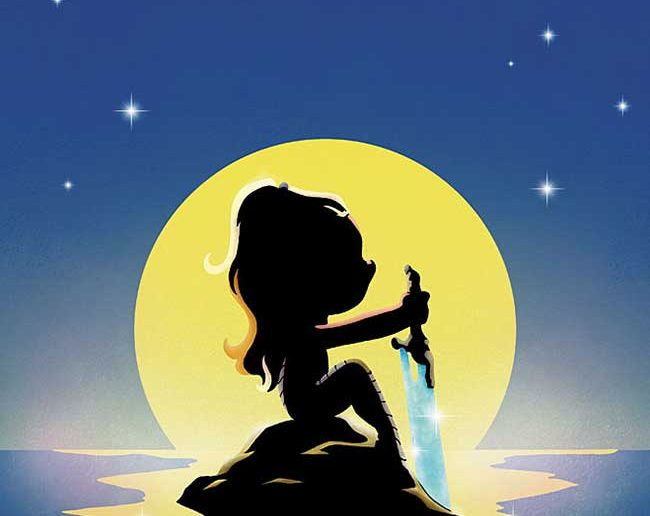 Kiani has finally reunited with her sister, Anika, and the Fathom Universe
will never be the same again!

Kiani and Anika finally understand that the only way to end the conflict with the US Navy is to take the pre-emptive advantage and strike first—and that means calling on the talents of a menacing figure from the pages of the Fathom Universe! Meanwhile, Admiral Hoover is desperate and on the verge of a dangerous plot that could end with a catastrophe of unthinkable terror!