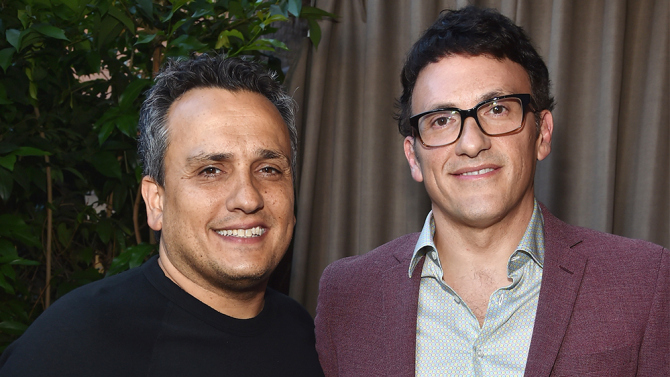 News out of H’wood this morning has Joe and Anthony Russo directing both of the Avengers: Infinity Wars movies.

The two-part Avengers: Infinity War will be a back to back production running from 2016 and 2017, and for the directors, will the the third and fourth films the duo have helmed for Disney/Marvel Studios.  I honestly thought this news was already known from several months ago when Joss Whedon said he wouldn’t be back for the next Avengers movie.

Joe and Anthony are currently directing Captain America; Civil War that is scheduled to arrive in theaters May 6, 2016, and will feature the first Spider-Man crossover appearance between Disney and Sony.