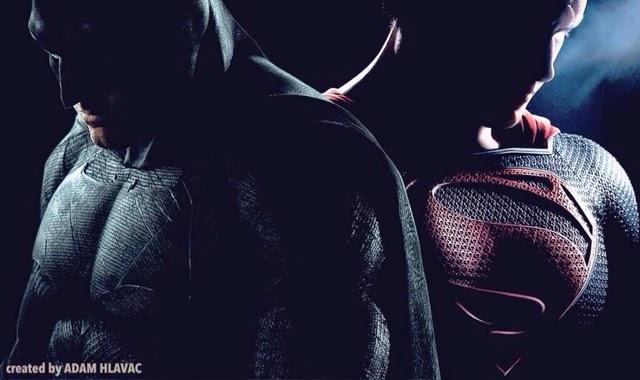 Variety and other sites are reporting that the first trailer for Batman v. Superman: Dawn of Justice will hit theaters on May 15, 2015.

If you want to see this trailer though, you’ll need to get your tickets now for Mad Max: Fury Road, as that is the only movie Warner Bros. is attaching the trailer to. On the plus side, you won’t want to leave the theater immediately after the trailer, as Mad Max looks really good. On the down side, there is a big risk that the trailer will be the same thing shown at the San Diego Comic Con last year. I hope that isn’t the case, but it has been nagging at the back of my mind since the news broke that the trailer was coming.

Currently, Batman v. Superman is scheduled to hit theaters on March 25, 2016, so we still have plenty of time to worry about the future of the superhero franchise, and with a March release, there is good reason to worry.