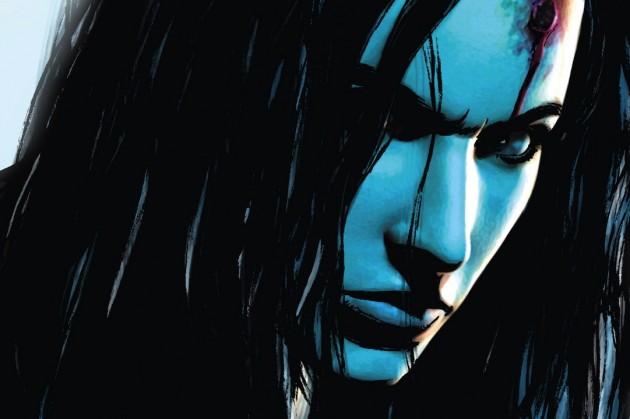 Rucka is slated to write the Lazarus pilot as well as taking on the role of executive producer along with Lark and Tomlach. The show will focus around the Carlyle Family, one of 16 that own all the land and run all the industry under the protection of their genetically modified Lazari.