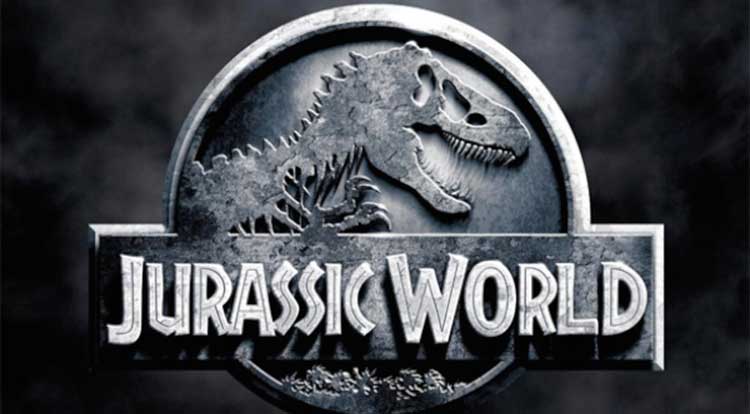 Mayhem in the park! New Jurassic World trailer has arrived

Ready for more dinosaurs chasing people with chaos and destruction all around, while Chris Pratt looks cool and calm? Of course you do, that’s why Universal Pictures has released a new Jurassic World spot, just for you dino-fans.

Jurassic World will be released in 3D by Universal Pictures on June 12, 2015.