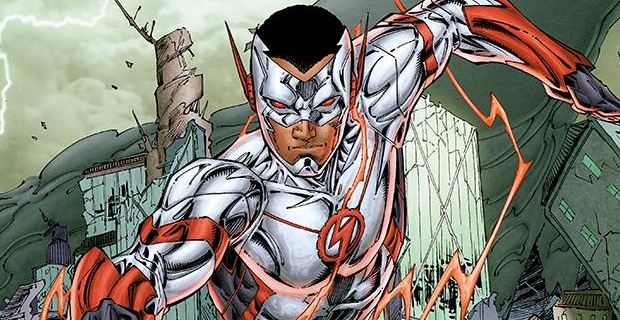 Is Wally West coming to The Flash?

Is Wally West coming to The Flash on The CW? Show runners say it could happen next season!

The hint came at PaleyFest 2015, where Greg Berlanti addressed the question of whether other speedsters would appear on the show.

“That’s our hope,” Berlanti responded. “And we’ve already been picked up for a second season so I think if we were going to do something like that, we would do it next season.”

And the best news? Wally West is going to be African-American.

check out the full panel for all the news and information!

So what do you think of these revelations?  Use the comment section below to share your thoughts!