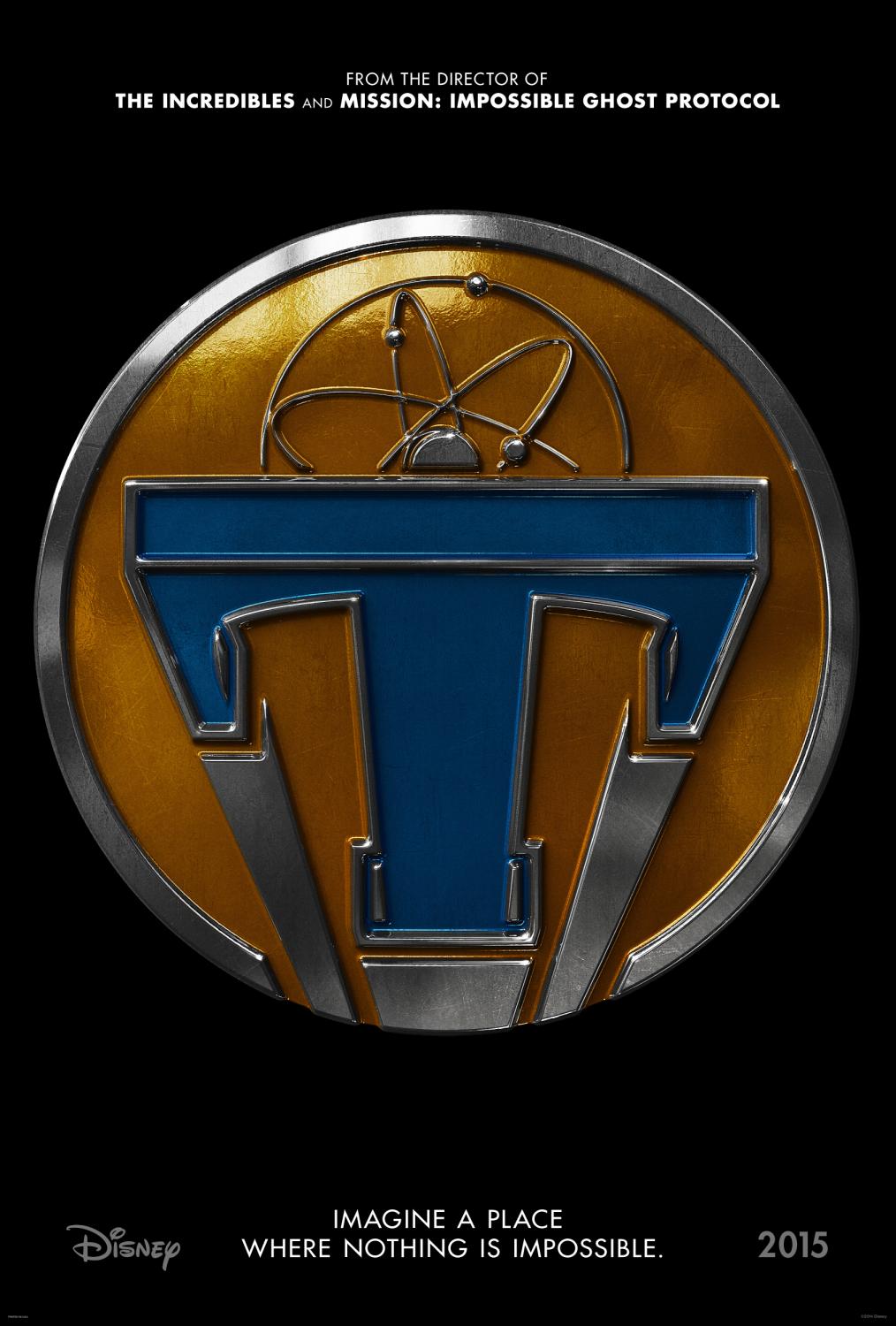 The Tomorrowland trailer is here!

Last week, we saw the full poster for Tomorrowland, and today, Disney has released a new trailer for all to see and enjoy!

Disney’s Tomorrowland Trailer #2 – In Theaters May 22!