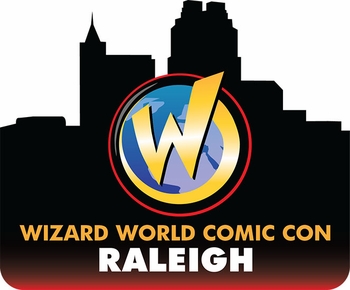 The exclusive The Walking Dead #1 edition will be produced in extremely limited quantities and is available at registration to fans at the Raleigh Convention Center only while supplies last. VIP attendees will receive an additional black & white sketch version of the comic.

Emmy award winner and Eisner Award nominee Haspiel created Billy Dogma , illustrated for HBO’s “Bored To Death,” was a Master Artist at the Atlantic Center for the Arts, is a Yaddo fellow, a playwright of the critically acclaimed “Switch To Kill,” and the co-founder of Hang Dai Editions. Haspiel has written and drawn many superhero comic books, including The Fox, Spider-Man, Batman, X-men, The Fantastic Four, Deadpool, Godzilla, Mars Attacks , and semi-autobiographical collaborations with Harvey Pekar, Jonathan Ames, Inverna Lockpez, and Jonathan Lethem.