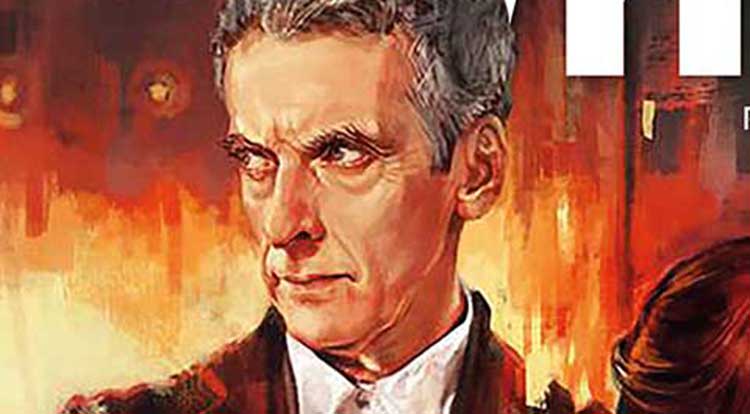 BETWEEN THE FUTURE AND THE PAST: HORROR!