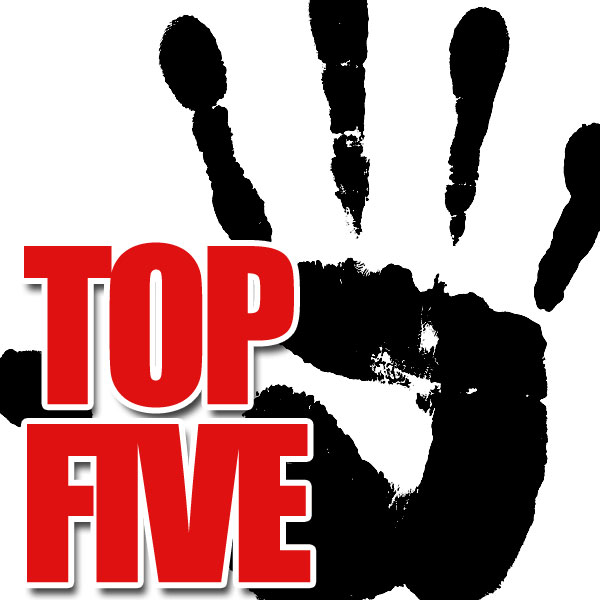 What is a hero without a sidekick? A way for the average reader, listener, or viewer to get into the world of the hero, the sidekick is an all important aspect of any adventure duo. Indiana Jones had Shortround, Sherlock had Watson, but who are our Top Five Sidekicks?