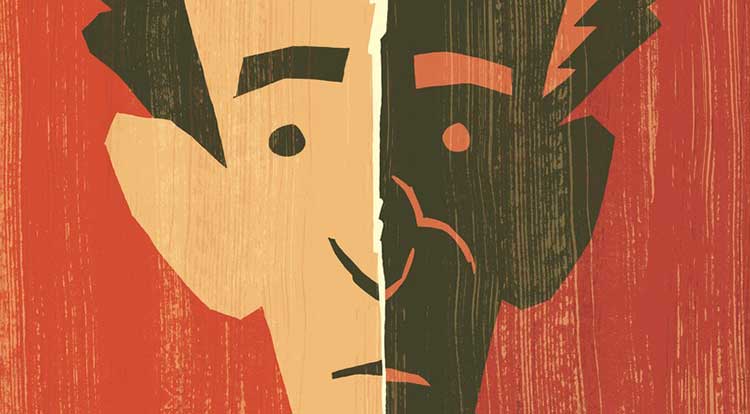 Twin brothers Omar and Yaqub may share the same features, but they could not be more different from one another. And the possessive love of their mother, Zana, stirs the troubled waters between them even more. After a brutally violent exchange between the young boys, Yaqub, “the good son,” is sent from his home in Brazil to live with relatives in Lebanon, only to return five years later as a virtual stranger to the parents who bore him, his tensions with Omar unchanged. Family secrets engage the reader in this profoundly resonant story about identity, love, loss, deception, and the dissolution of blood ties.

Set in the port city of Manaus on the riverbanks of the Amazon, Two Brothers celebrates the vibrant life and diversity of Brazil. Based on a work by the acclaimed novelist Milton Hatoum, Two Brothers is stunningly reimagined by the award-winning graphic novelists Fábio Moon and Gabriel Bá. “By the time you reach the final chapter of this gorgeous, expressive and poignant comic book/meditation-on-mortality by Brazilian twin brothers Fábio Moon and Gabriel Bá, what will linger with you is a quiet, clear-eyed sense of hopefulness.”—NPR

“Moon and Bá’s visual approach is more suggestive than representative but manages just the right amount of detail.”—World Literature Today