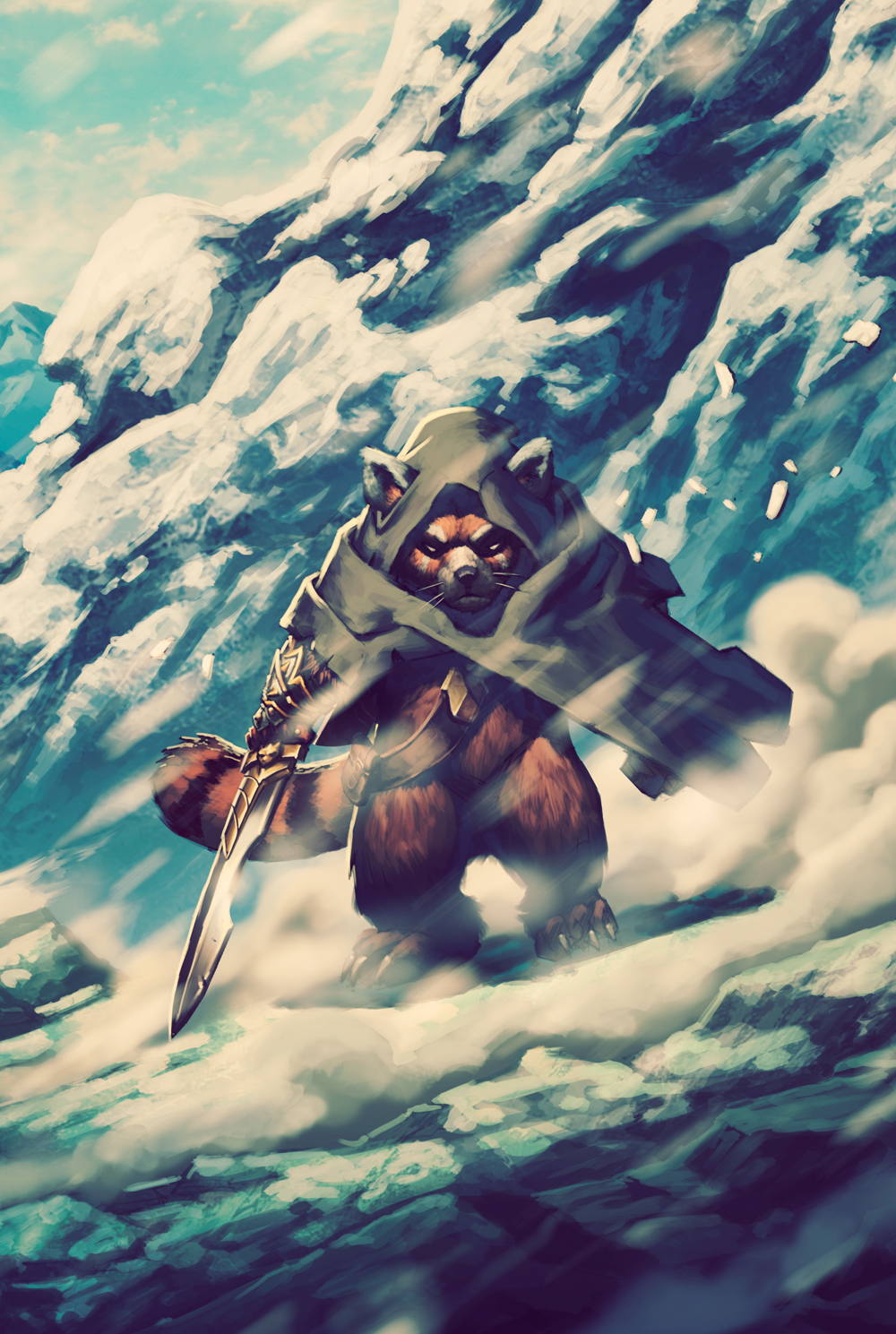 Flurry the Bear is coming to life via new Kickstarter campaign

It’s always been a dream of J.S. Skye’s to see the world of Flurry the Bear come to life visually. At conventions, the most requested item is a comic book or a graphic novel. J.S. Skye wrote out a number of short stories and an idea for a graphic novel in the hopes of an opportunity to make a visual representation of his writings.

Biding his time, he patiently looked for artists that fit what he envisioned in his head. It started with Tony Washington coloring a number of location images for the official website. Then later, J.S. Skye found the illustration talent of Luís Figueiredo. After discussing the idea of a comic book, everyone was extremely excited and on board with the idea. From that point forward, the team worked hard on all kinds of prep work before the Kickstarter launch date, from making new cover art for the novels, to making the cover and first pages of the comic book, to launching a blog that gets updated daily.

Kickstarter seemed to be the most logical place to raise funding. Though the world of Flurry the Bear had been created and written by J.S. Skye, he wasn’t gifted as a visual artist. The project would entail a lot of work and the three member team decided to take on all of the responsibilities. The work ranged from storyboarding, sketching, illustrating, inking, coloring, lettering, designing, set up, publishing, printing, marketing, and shipping of the product. Cutting down the number of people involved significantly cut down on cost, but the remaining costs were still too much for one man to afford apart from doing a Kickstarter campaign.

“We don’t necessarily have a single favorite reward tier, but the $50 tier gets you a lot of good rewards. However, the big investors get the most benefits from having shipping costs waved to getting some major incentives. There is a wide range of rewards from getting a cameo in the comic book, having a custom drawing of you with one of the characters, sketch cards, postcard set, posters, art prints, plush bear of Flurry, signed novel set, to Photoshop tutorials from Tony Washington, an example of which is in one of the updates.”

Six months have passed since the demise of Jack Frost. Things seemed to be well and at peace, until the rumors began. Whispers bloomed and spread about like weeds about an evil force growing in strength and building an army in secret. At the head of this operation is the evil and ruthless grizzly bear pirate captain known as Black Bear’d.

Björn, a polar bear, ship captain and arch enemy of Black Bear’d went in search to see if the rumors were true. No one has heard from him since. A red panda warrior named Chingu and his brother Shinyuu go on an epic adventure, in search of their friend and some answers.

They have to battle their way through countless enemies to find the truth in this full color, 32 page comic book. The artwork is breathtakingly beautiful. Illustrated by Luís Figueiredo and colored by Tony Washington, this masterpiece is filled with eye catching images of action packed swordfights from cover to cover. For more information or to catch up on the novels visit www.FlurryTheBear.com to jump in on the adventure while the wild ride is just getting started.

The campaign URL is:  https://www.kickstarter.com/projects/flurrythebear/flurry-the-bear-the-tempest-wind