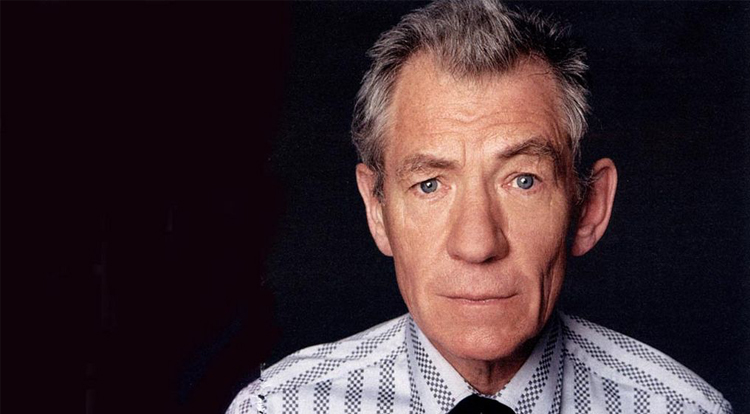 Take a look at Ian McKellen in a clip from Mr. Holmes

We have seen multiple iterations of the Sherlock Holmes character in recent years, but take a look at this clip from Mr. Holmes and see what Ian McKellen is bringing to the character.

Ian McKellen stars as Sherlock Holmes, working on his final case with a young confidant.http://facebook.com/mrholmesfilm

Mr. Holmes takes a look at an aged, retired Sherlock Holmes looking back on his life and grappling with the unsolved case mentioned in the clip. Speaking of the clip, this might be the best use of an early released clip for a film I have seen in a long time; the nature of the Holmes that McKellen is portraying is seen, the story for the film is set up, and we even start seeing the back-and-forth between the detective and the Watson character of Robert.

If you are lucky enough to be attending the German Film Festival this month you might just be one of the first people to see Mr. Holmes as the movie is making its debut there. Dates for release after the festival have not been set yet.