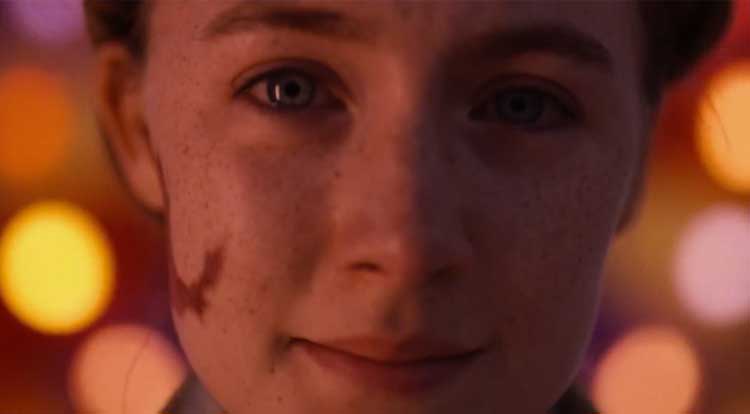 Catch up with the Oscar nominees in this supercut

Haven’t had the time to make it to the theater to watch all of the Oscar nominated movies? Maybe your theater didn’t bring them in. Never fear, watch this supercut and see many of the films up for awards.

2015 Academy Award Nominee Supercut: And the Oscar Goes to…

Let’s celebrate the Oscars with a supercut of all of 2015’s nominated films (except maybe a visual effects nominee or two). In this video, there are inevitab…

Thankfully, many of the nominated movies are starting to arrive either digitally or in their physical form, so now all the films you missed can be watched from the comfort of your own home.

Out of the nominated films shown in the video, do you have a favorite? Tell us all in the comments below!