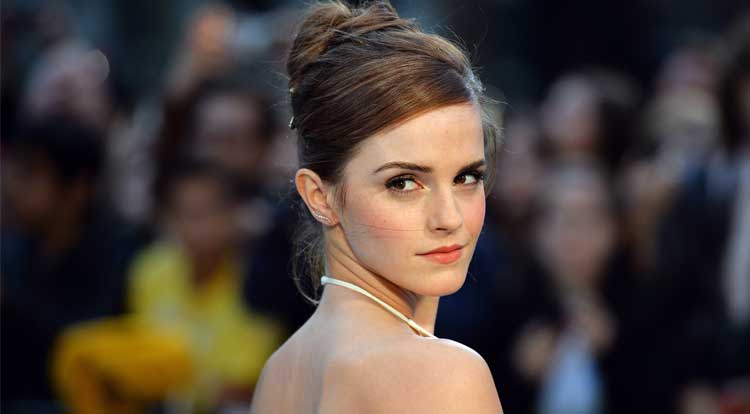 Disney is moving forward with a live-action remake of the classic animated Beauty & The Beast and they have found their Belle: Emma Watson.

Many will know Emma Watson as Hermione Granger from the eight Harry Potter films, but she has been booking steady work since those films wrapped up; most recently she was an adopted daughter of the titular character in Darren Aronofsky’s Noah. With the announcement today that Watson will be playing Belle in the live-action Beauty & The Beast, she may have booked the biggest film since we left Hogwarts.

Bill Condon (The Twilight Saga: Breaking Dawn) has been attached to direct the film since June. The script was first written by Evan Spiliotipoulos then was rewritten by Steve Chbosky.

Watson took to her Facebook page after Disney made the casting announcement to share her excitement about the upcoming role:

I’m finally able to tell you… that I will be playing Belle in Disney’s new live-action Beauty and the Beast! It was such a big part of my growing up, it almost feels surreal that I’ll get to dance to ‘Be Our Guest’ and sing ‘Something There.’ My six year old self is on the ceiling – heart bursting. Time to start some singing lessons. I can’t wait for you to see it.

Disney’s live-action Cinderella is set to release soon with Lily James (Downton Abbey) taking the lead role, but I can already sense that Beauty & The Beast will be much bigger than Cinderella. Watson certainly has more draw power than James, even though she has been in critically acclaimed work. Also, is it just me, or has the story of Cinderella been told multiple times over the past decade in film?

Do you think the casting of Emma Watson as Belle is a good choice by Disney? Give your thoughts down in the comments!

Production is set to begin on the live-action Beauty & The Beast later this year.