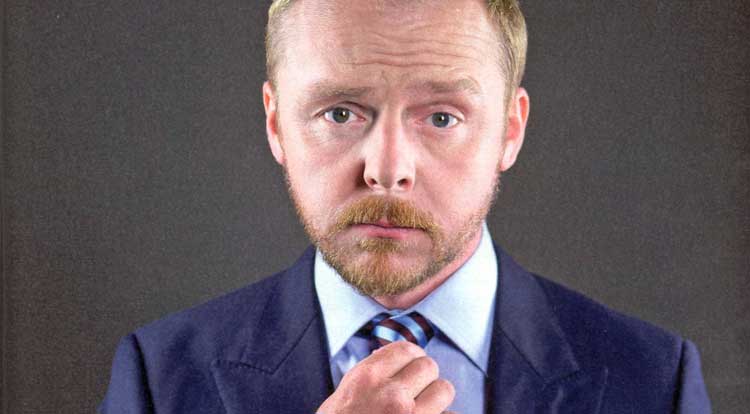 Names keep appearing and then leaving with Star Trek 3, the first in the new trilogy not to be directed by J.J. Abrams. Simon Pegg was already Scotty, but he has now joined the writing team.

In the latest shift-up for Star Trek 3 Simon Pegg has been brought on board to co-write the script with Doug Jung. Jung is the creator of the TNT series Dark Blue; a series which ran for two seasons following the leader of an undercover police unit in Las Angeles.

Pegg is no new comer to the writing game as he co-wrote Shaun of the Dead, Hot Fuzz, and The World’s End with director Edgar Wright.

Hopefully Wright coming on to help get the script going will paint this upcoming film in some better light after previous writer of the first two films and one-time director of 3, Roberto Orci left the film for undisclosed reasons.

Star Trek 3 has already been scheduled for a July 8th, 2016 release date, so, as of right now, there shouldn’t be any worries about finish the movie before then.