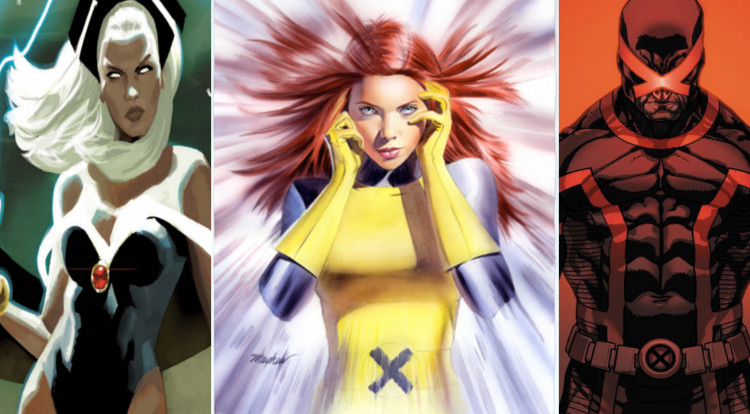 Alexandra Shipp, who recently portrayed R&B star Aaliyah, will take on the role of Ororo Munro: Sophie Turner famously portrays Sansa Stark on HBO’s Game of Thrones series is set to step into the role of psychic Jean Grey: Tye Sheridan who played opposite Matthew McConaughey in Mud will be the new leader of the X-Men, Scott Summers: It’s already been noted that Scott, Jean and Storm have been cast quite young in comparison to some of the existing cast members of the X-Men film franchise. Let us know what you think about these casting choices in the comments below.