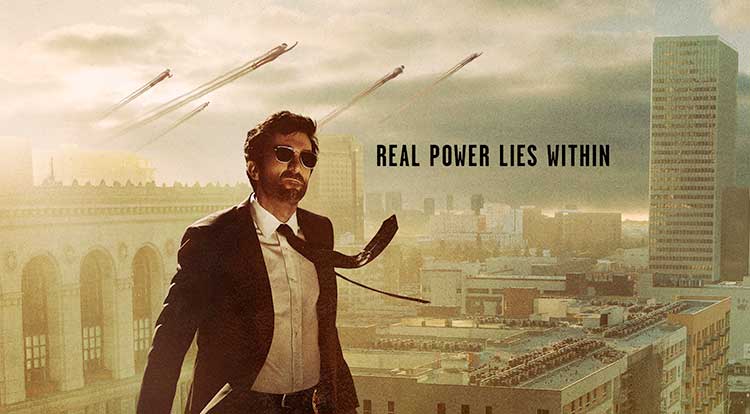 Brian Michael Bendis took to the PlayStation Blog to let fans know that Powers is coming on March 10, 2015.

The first episode will be free for everyone at PlayStation.com/Powers and the full season will be available free to members of PlayStation Plus…which you should have already because it’s awesome.

It won’t be that much longer to wait – though many of us have been waiting at least four years since it was first announced as a pilot. The series is written by Charlie Huston, is directed by David Slade, and stars Sharlto Copley as Christian walker, and Susan Heyword as Deena PIlgrim.