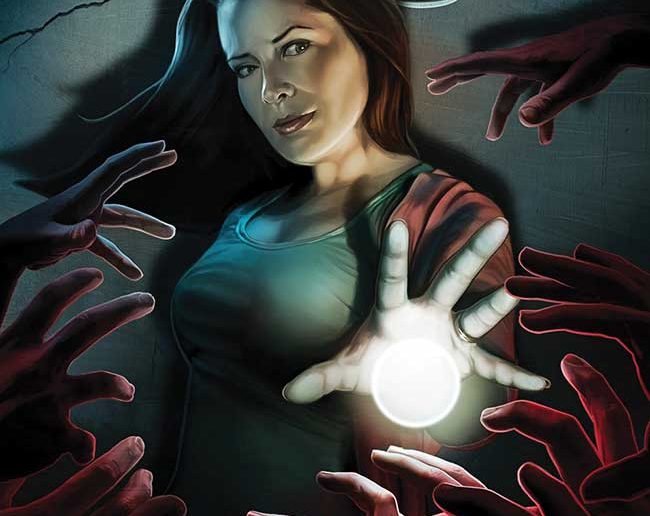 Previously in Charmed…
After being hunted by Gaxageal, the only survivor of an ancient race of demons called the Old Ones, the Charmed Ones have again triumphed over evil. However, another threat lurks in the darkness as a low level demon named Valen comes into possession of the Ancient Athame, a powerful weapon with the ability to destroy souls. Meanwhile, Paige takes on a new charge named Aidel who is just beginning to come into his powers.