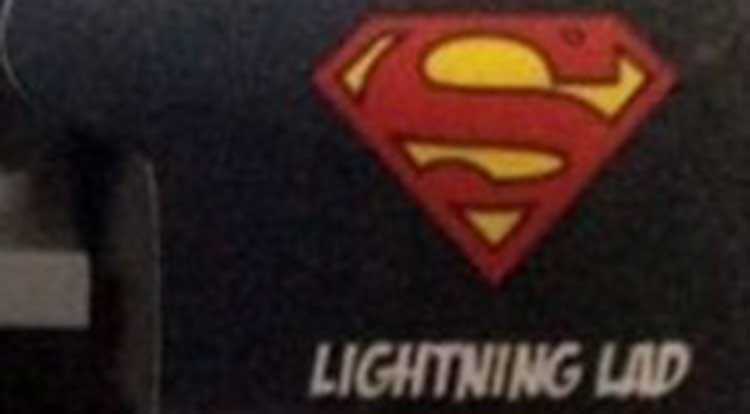 Will Lightning Lad be a SDCC LEGO chase figure?

What does this mean!? Speculation after the jump. This is the second or third Minifigure Cube we’ve seen in the last couple of weeks, and since this figure is all boxed up and ready to go, it means one of three things:

No official announcement on this yet, but those are my best guesses at this point.