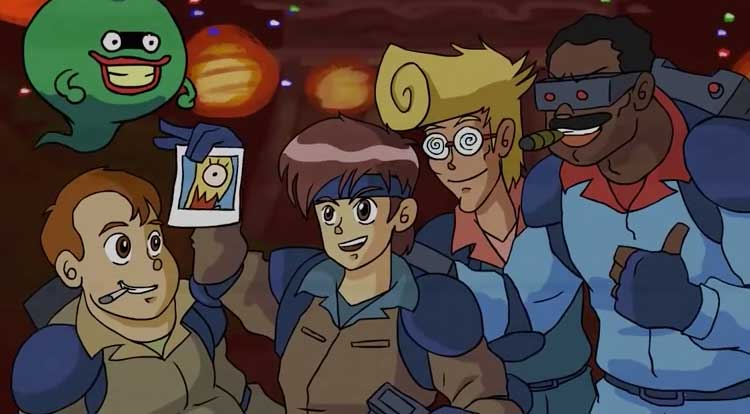 Get your Saturday morning cartoon fix from Nacho Punch with the Ghostbusters heading across the sea to take on ghosts in Tokyo Ghostbusters!

Subscribe to The STATION by MAKER: https://goo.gl/IA6HYeWhat if Ghostbusters was a 1980’s Anime? Written/Animated by Philip Summers ► https://www.youtube.com…

Wow. Some incredibly well done bits in that short video, especially taking out the Stay Puft Marshmallow Man with Doraemon.

With all the rumors swirling around the Internet about a new live-action Ghostbusters film, I’m going to guess that many people would rather have a new tale of the Eon and the gang done in this style.

But you tell me! Would you watch a feature length film done in the style of Tokyo Ghostbusters?