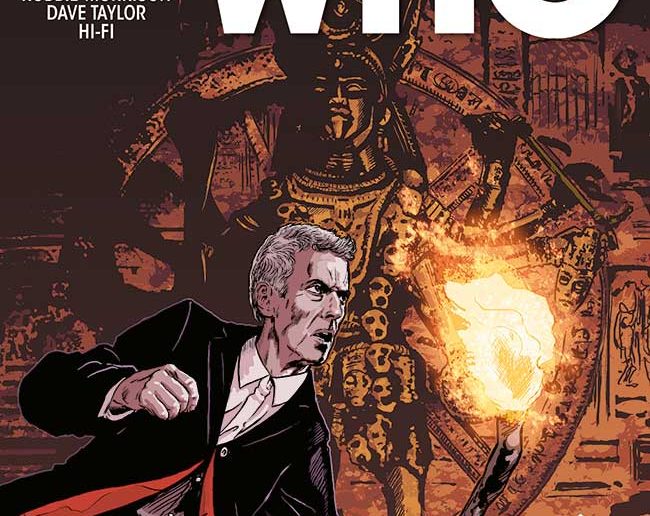 In the distant past, the land that would be India played host to a war between ancient aliens, whose cross-temporal battles contributed to the country’s rich myths and legends. Kali, oldest and deadliest of these creatures, was thought defeated long, long ago; her body scattered throughout time to prevent her return. But her psychic essence could not be killed… nor her millennia-long quest for vengeance.

Comes with three covers to collect!