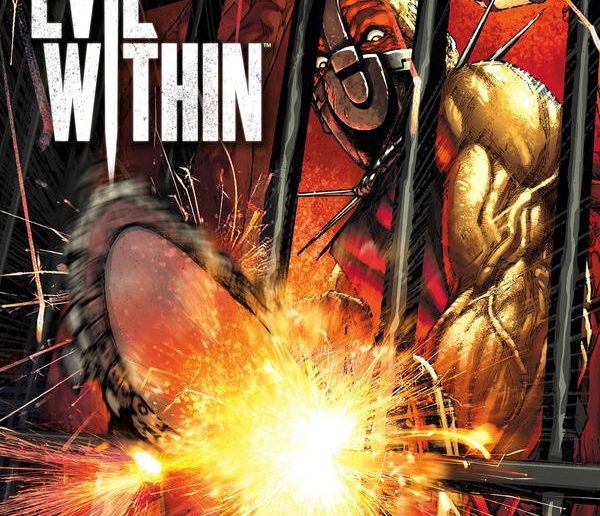 SNEAK PEEK: The Evil Within #3

Bethesda Software’s new survival horror game, The Evil Within™, has spawned a world of terror inhabited by a monstrous menagerie of horrific creatures, human and otherwise.

Into this mental multiverse stumbles Dana Robinson whose mind seems to hold the key to the horrors she encounters – but first she has to escape the cannibal affections of the voracious Chainsaw Man!