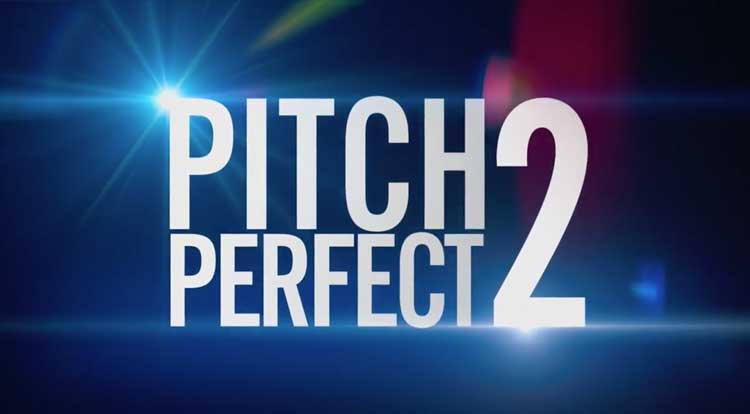 The pitch is back with a Pitch Perfect 2 trailer

Anna Kendrick and all her pitches are back and they are going global! Watch the first trailer for Pitch Perfect 2!

Check out the full trailer for “Pitch Perfect 2”!

Looks like most everyone is coming back for the second time around for the accapella music film including Adam Devine from Workaholics and Rebel Wilson from Bridesmaids. Elizabeth Banks is not only coming back in her acting role, but she also stepped in the directors chair, marking the first time that she has directed a full-length film. Banks previously directed the “Middleschool Dance” segment from Movie 43 and is currently attached to the TV movie The Greater Good.

From the trailer, Pitch Perfect 2 looks like more of the same from the first which many will be happy about. Pitch Perfect hit a nice combination of humor and musical numbers that didn’t feel forced like some music-themed film can endup feeling like.

Pitch Perfect had an early fall release on September 38th, 2012 and ended up grossing a bit over $65 million domestically on only a 17 million dollar budget. When you combine those numbers with the fact that the film also produced the Anna Kendrick sung ear-worm “When I’m Gone” it is easy to see why the studio pursued a sequel.

Pitch Perfect 2 will be released in the spring this time around on May 15th, 2015