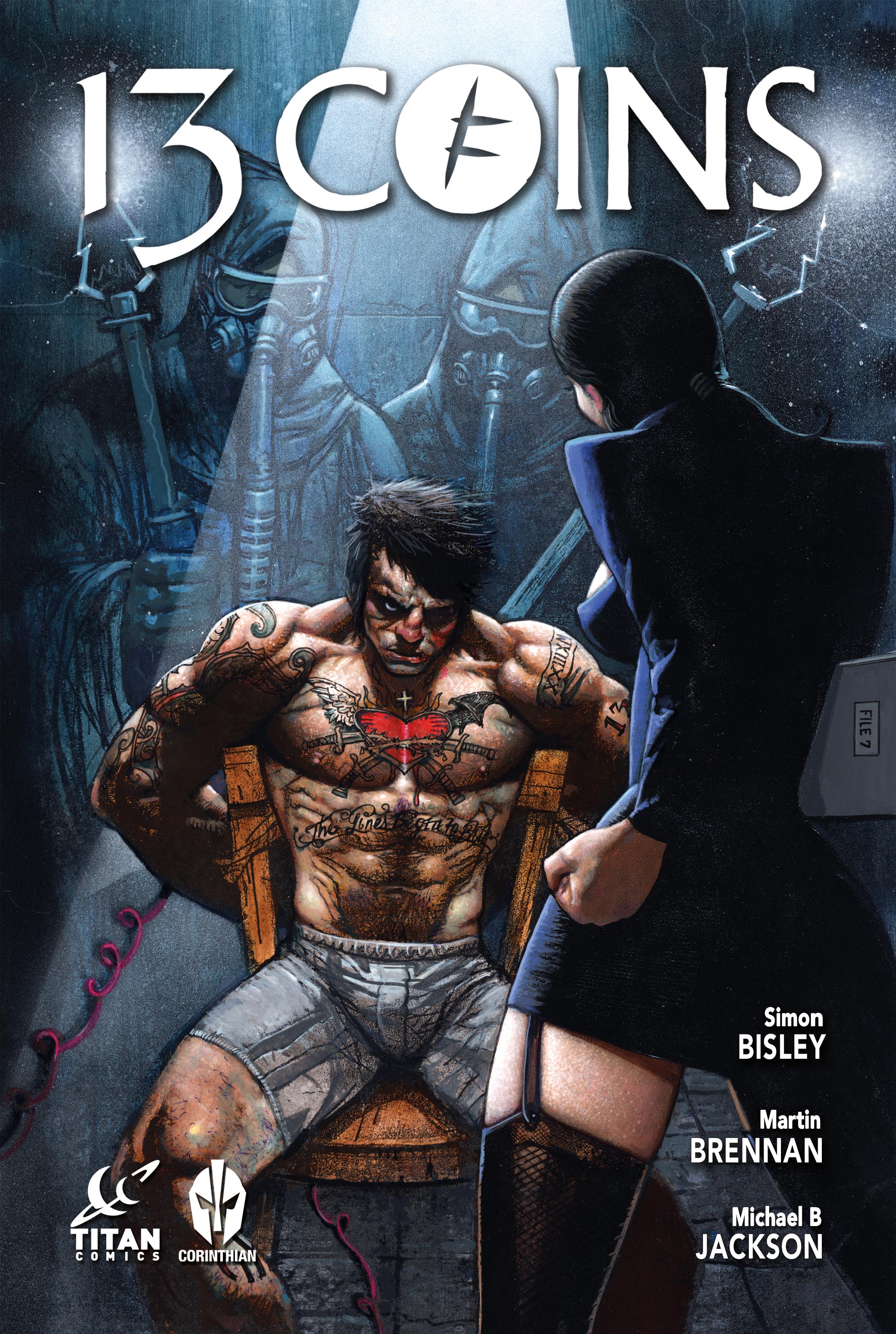 Hidden amongst the heaving masses of humanity is John Pozner, the tormented ex-con who can end the fighting and whom both sides in the war seek. And, for John, what seemed just bad dreams of angelic death and slaughter are about to take on a horrific reality!