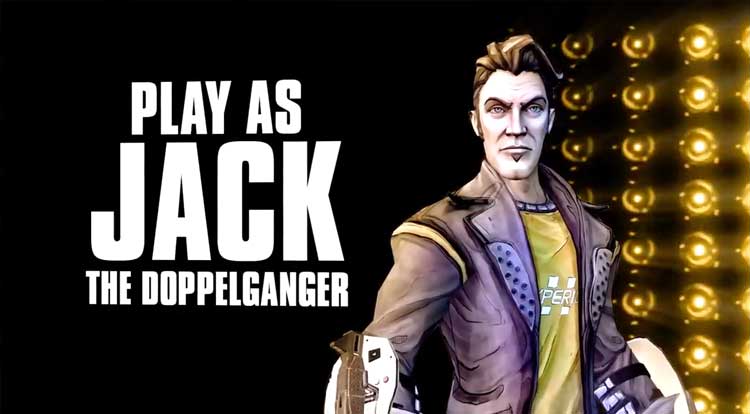 Playable Handsome Jack is the first DLC for Borderlands: The Pre-Sequel

The character you fought against before and fought along side recently is available to be under your control. The first DLC pack for Borderlands: The Pre-Sequel has arrived and it is Handsome Jack.

To be totally honest, you aren’t playing Jack per-se, more like his clone. But that is just some fans work-a-round so the storyline of the game doesn’t get thrown off the rails. Check out the release trailer for the DLC below.

Borderlands: The Pre-Sequel is all about loot, murder, humor, loot, swarms of enemies and loot.” Subscribe To Joystiq: http://bit.ly/1g2pjrx” Watch more Joys…

Having got no where near finishing the storyline for The Pre-Sequel yet, I’m wondering how playing as Jack will make players feel if they end up making a decision that hurts the real Jack. Again, I haven’t finished the storyline, but to get from the beginning of the game to where Jack is in Borderlands 2 something bad has to happen to Jack’s face to make him so, uh, handsome.

The Handsome Jack Doppelgänger Pack is available for free to Season Pass holders, otherwise it is $9.99. And at that price, you might as well pay for the Season Pass if the rest of the future DLCs cost that much.