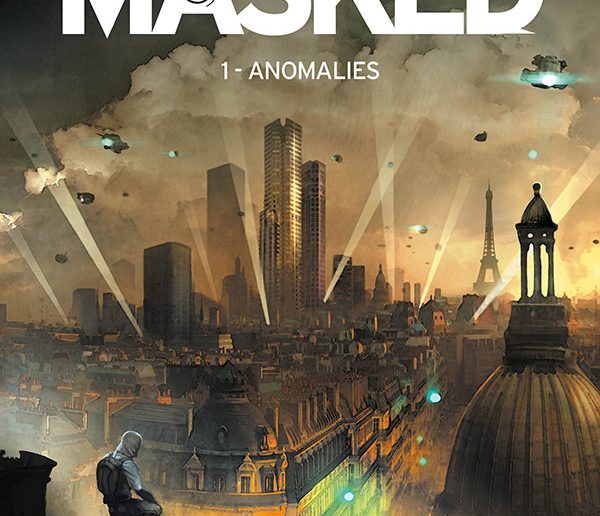 A not-too-distant future… A solider returns home, having discovered that his peacekeeping mission was anything but…

Ravaged psychologically by war, his homecoming is as strange and terrifying as any war. The once familiar sites of his city are now infested with ‘anomalies’ – sentient robots growing in size and awareness, and now attacking humans!