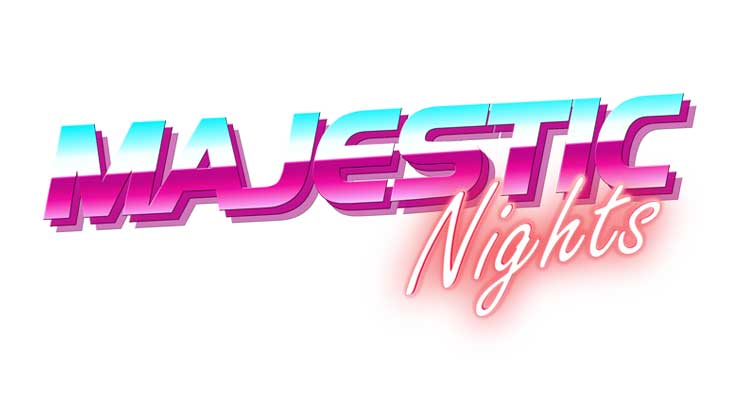 Uncover the truth in a world where all conspiracy theories are true set to a truly 80’s soundtrack in the new multi-chapter game Majestic Nights. Two chapters have just been released and so has a trailer!

Majestic Nights is an Episodic action Thriller set in the 80’s. With kick ass music and amazing story. Join us as we unveil the Truth. All you life you knew …

Chapter Zero and Chapter One were just released and you can grab both right now for just $4.99. Chapter Zero is a prologue to the series that will send you on the hunt for a film director before you begin playing with Callie in Chapter One. Majestic Nights will unfold over the course of six chapters, not including the prologue, with all being released by April 2015.

If you try out Chapter Zero for free and want in on the rest of Majestic Nights you can always snag a season pass for $19.99.

Majestic Nights is currently only available on PC and Mac but iPad, Kindle, and Android tablet versions are coming soon.