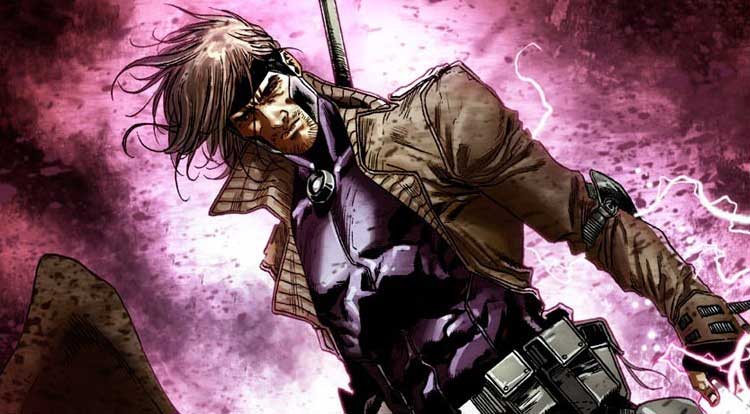 In all of the announcements of coming superhero movies, one that was shocking to many was the Gambit flick with Channing Tatum set to star. The film has added another name to the credits with Josh Zetumer.

Previous writer of the Robocop reboot, Josh Zetumer has been signed on to write the X-Men spinoff Gambit film. Zetumer’s previous work in film has only been the Robocop reboot, but he has been considered a hot commodity in the film industry based off spec scripts that he has written but have been fully realized. So, even though his IMDB page might be small, many would be betting on his work instead of against it.

The screenplay for the spinoff is going to be based off a treatment by Chris Claremont, which is fitting considering he created the character in 1990 with Jim Lee.

And that is all we know about the coming Gambit film, but it looks all on the positive side, especially with Claremont writing the treatment the script will be built off of.