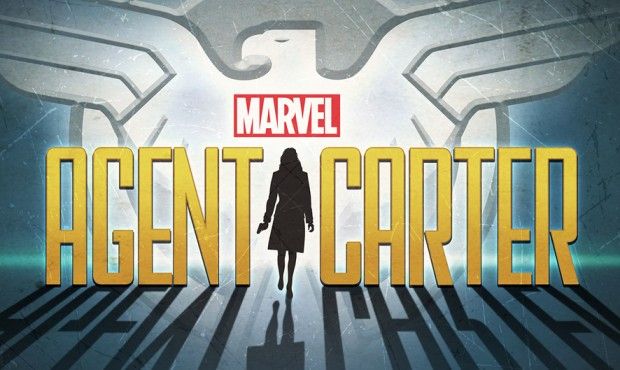 Sometimes the best man for the job is a woman

Marvel released a new trailer for the upcoming Agent Carter series coming in January to ABC.

Hayley Atwell plays Agent Carter in the series, and if it is half as good as Marvel’s Agents of S.H.I.E.L.D., this will be a great bridge series for the network and studio.

Peggy Carter becomes a S.H.I.E.L.D. agent during WW2 after her boyfriend, Steve Rogers (Captain America) is feared dead in an explosion.

Period pieces are usually very expensive, which may be why Agent Carter is getting a mid-season run instead of a full season on the network. Which brings up an interesting question. Instead of watching endless reruns during the network downtime (Winter and Summer breaks), would you rather the network introduce new series like Agent Carter to keep viewers hooked on the property?  USA Network did this for years with Burn Notice, and doing something like this for Agent Carter might be a good way to keep viewership up during the two season breaks.