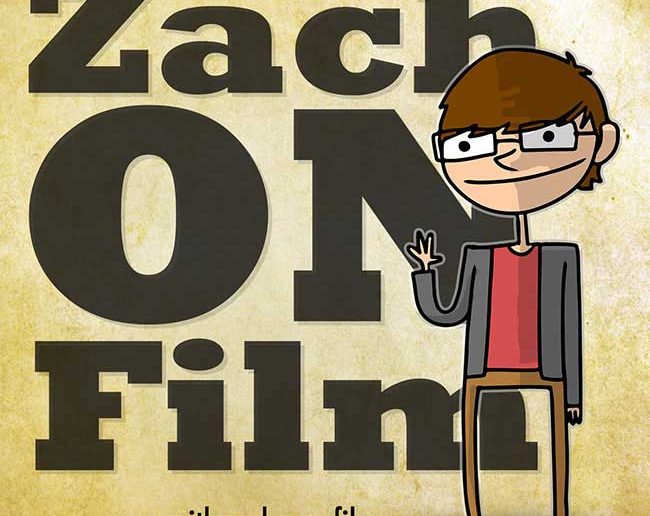 From television, to stage, to the big screen, Zach examines the film 12 Angry Men.

12 Angry Men is a 1957 American drama film adapted from a teleplay of the same name by Reginald Rose.[4][5] Written and co-produced by Rose himself and directed by Sidney Lumet, this trial film tells the story of a jury made up of 12 men as they deliberate the guilt or acquittal of a defendant on the basis of reasonable doubt. In the United States, a verdict in most criminal trials by jury must be unanimous. The film is notable for its almost exclusive use of one set: with the exception of the film’s opening, which begins outside on the steps of the courthouse followed by the judge’s final instructions to the jury before retiring, a brief final scene on the courthouse steps, and two short scenes in an adjoining washroom, the entire movie takes place in the jury room. The total time spent outside the jury room is three minutes out of the full 96 minutes of the movie.