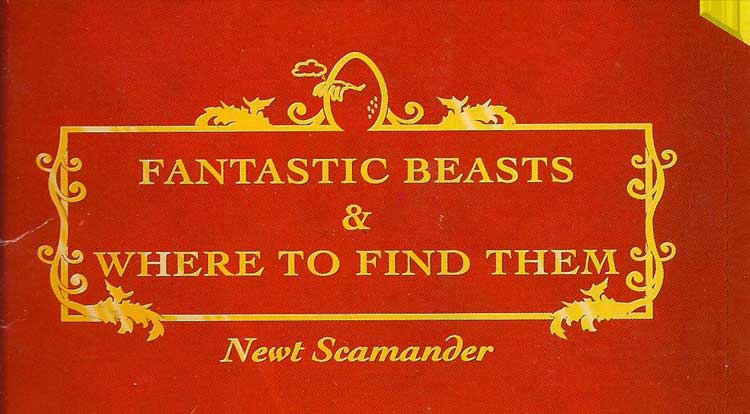 Harry Potter spin-off film to be spilt in three

Warner Bros. wasn’t just making announcements about upcoming DC projects today. During the same blast of announcements the company revealed that the Harry Potter spin-off Fantastic Beats and Where to Find Them will be three movies.

Over the course of the last few months, we here at Major Spoilers have been talking a lot about the splitting of one book/idea/storyline into multiple different movies. Most recently we discussed it this week about the possibility of Marvel bringing the “Civil War” comic event onto the big screen starting with Captain America 3  on the Major Spoilers Podcast.

The tactic has been used previously by Warner Bros. with The Hobbit trilogy of films. From one book by J.R.R. Tolkien comes three movies spread out over the course of three years.

Hunger Games is turning a trilogy of books into four films by dividing the final installment, Mockingjay, into two films.

Now, another teen-centric book series, will be taking a single spin-off book, that could be quickly described as a nature guide, and turning it into three connected films. Fantastic Beasts and Where to Find Them will have films released in 2016, 2018, and 2020, which are going to be set in New York City some 70 years before Harry Potter was even born.

As horrible as I think this trend is, I fear that it may be sticking around for quite some time. All the major film players are currently stacking all their money on a few big tent pole projects that are almost guaranteed to make the studio money, and the best to make that happen is use a property that has an established base and draw the story out for a few years.

What do you think about Fantastic Beasts getting the spilt into three films? Give your pitch for how that is possible in the comments below.