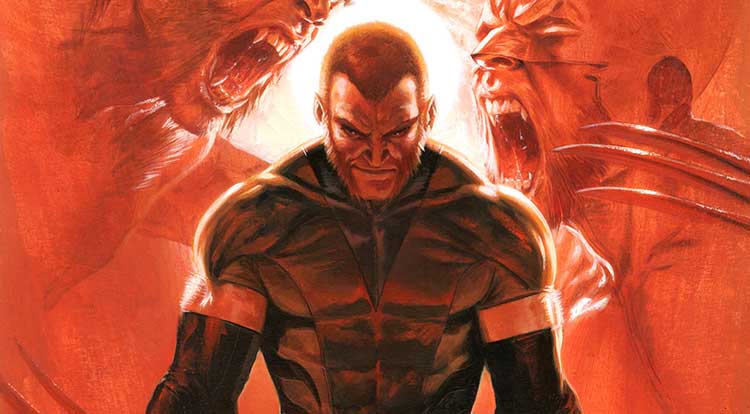 Here come the Wolverines! No, it’s not a comic book adaptation of Red Dawn, but the series that follows the Death of Wolverine from Marvel Comics.

WOLVERINES #1
Written by CHARLES SOULE & RAY FAWKES
Art & Cover by NICK BRADSHAW
Variant Cover by GABRIELE DELL’OTTO
His death was only the start! Wolverine may be dead, but his legacy lives on. Spinning directly out of Death of Wolverine, The Weapon X Program and The Logan Legacy comes WOLVERINES #1, a brand new weekly series beginning this January! The friends and foes he left behind unite as they seek to uncover the secrets behind Logan’s death and issue a healthy dose of revenge on those involved in his demise. Announced at NYCC, blockbuster writers Charles Soule and Ray Fawkes team with Marvel All-New Young Gun artist Nick Bradshaw for the weekly journeys of X-23, Daken, Sabretooth, Mystque, Lady Deathstrike and more!