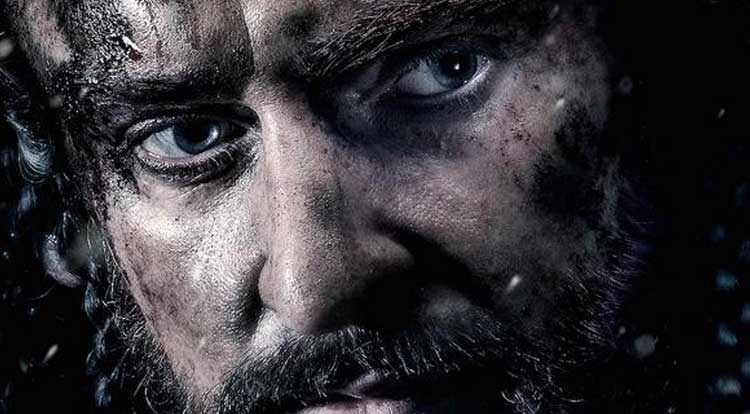 Continuing on the tradition of giving all the main characters in The Hobbit films their own character poster, Thorin Oakenshield joins the growing number of posters released for The Battle of the Five Armies. The Lord of the Rings film come to an end with The Battle of the Five Armies on December 17th.

Lord Of The Rings Movies posters The Battle of the Five Armies the hobbit Thorin Oakenshield
Share. Facebook Twitter Pinterest LinkedIn Tumblr Email
Previous ArticleNYCC’14: Spider-Gwen will be featured in new on-going series
Next Article NYCC’14: First trailer for Powers has been released